THE GOLDCOAST EXPERIENCE
CELEBRATING 58 YEARS OF INDEPENDENCE
HOSTED BY EBABYKOBBY AND MRCOCOYAM!
GET YOUR TICKETS AT THE BOX OFFICE AT ACE
OR AT AMPD.YORKU.CA
MARCH 6TH 2015.

In 1821, the British Government took control of the British trading forts. In 1844, Fanti chiefs on the Gold Coast (as Ghana was then known) signed an agreement with the British that led to the colonial status for the coastal area. In 1902, the British succeeded in establishing firm control over the Ashanti region and making the northern territories a protectorate.

The 1956 election returned the Convention People’s Party (CPP) to power with 71 of the 104 seats in the Legislative Assembly. Ghana became an independent state on March 6, 1957, when Britain relinquished its control over the Gold Coast and Ashanti, the Northern Territories Protectorate, and British Togoland.

After a long period of colonial rule, the newly elected Assembly of Ghana passed a motion directing the government to demand independence from Britain. As the opposition party was not part of the debate, the motion was passed with unanimous vote. The motion was also accepted by the British Government as representing the majority of the Assembly. In 1957 Ghana became the first South Saharan African country to gain independence. 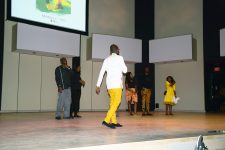 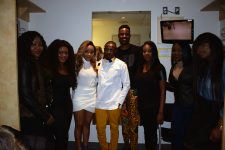 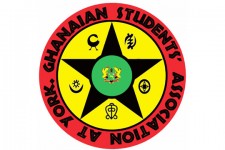 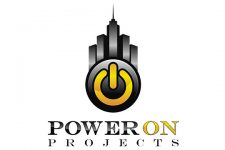 The Tribute Communities Recital Hall is an intimate, 320-seat concert venue with an integrated recording studio. It is ideal for a wide range of music presentations including recitals, orchestral, chamber and choral concerts, in classical, jazz and world music. It is also ideal for conferences, panel discussions and speaker series events. Acoustically designed by Artec, the hall can be tuned via adjustable acoustic banners to optimize the sound of various instruments, configurations and styles of performance, and has a sound system that accommodates lightly amplified performances. Facilities include two Kawai concert grand pianos, choral riser system and ample dressing rooms. The audience enters the recital hall through the CIBC Lobby, which is included with your venue rental. 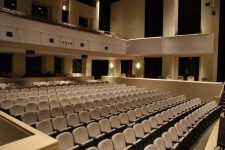 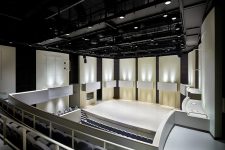