King of the Court 3 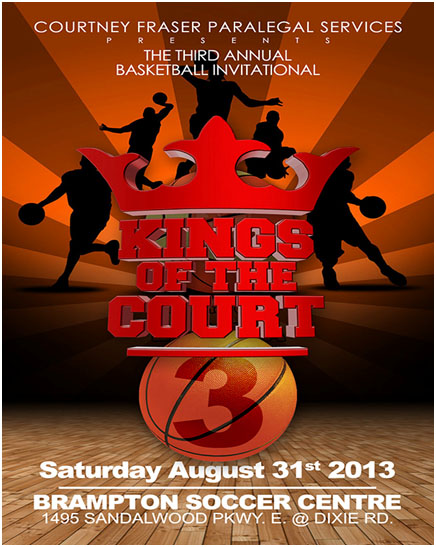 King of the Court is a 5 on 5 basketball tournament brought to you by Courtney Fraser Paralegal Services. $15 per player is the entry fee. The winners of the tournament will receive medals as well as any merchandise/vouchers we can obtain from sponsors. The games will be 15min non-stop.

At sometime between the games we will have a guest speaker who will talk about the necessity of sports to the youth as it gives them something positive to do and distracts them from negative activities.

The event will run for 5.5 hours from 2:30pm to 8pm. With 16 teams we will divide the teams into groups of 4, similar to the World Cup. Every team will at least get to play 3 games whether they win or lose in their respective group. That equates to 24 group stage games. The top 2 teams out each group will advance to the elimination stage; putting 8 teams into a single loss elimination playoff format. Altogether we will need 31 games in the tournament. Using all 3 courts simultaneously and with games running 15min at length, we expect to be able to complete 9 games an hour. This expectation makes up for lost time getting teams on and off the court between games. In a worst-case situation we should have the games completed within 4 hours. 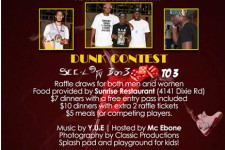 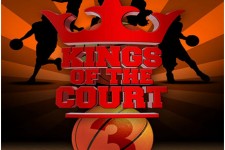 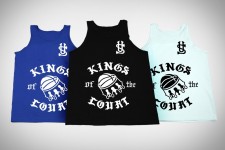